VENUES: All games are played either at Tauranga Boys’ College on Nicholson Field, or
at the opposition School’s rugby ground. As all teams play in the Baywide
Competition, these games could be played anywhere from Katikati to Rotorua
and Opotiki.

EQUIPMENT: Mouthguards are supplied by the School, but each player is responsible for their
own rugby boots, headgear etc. 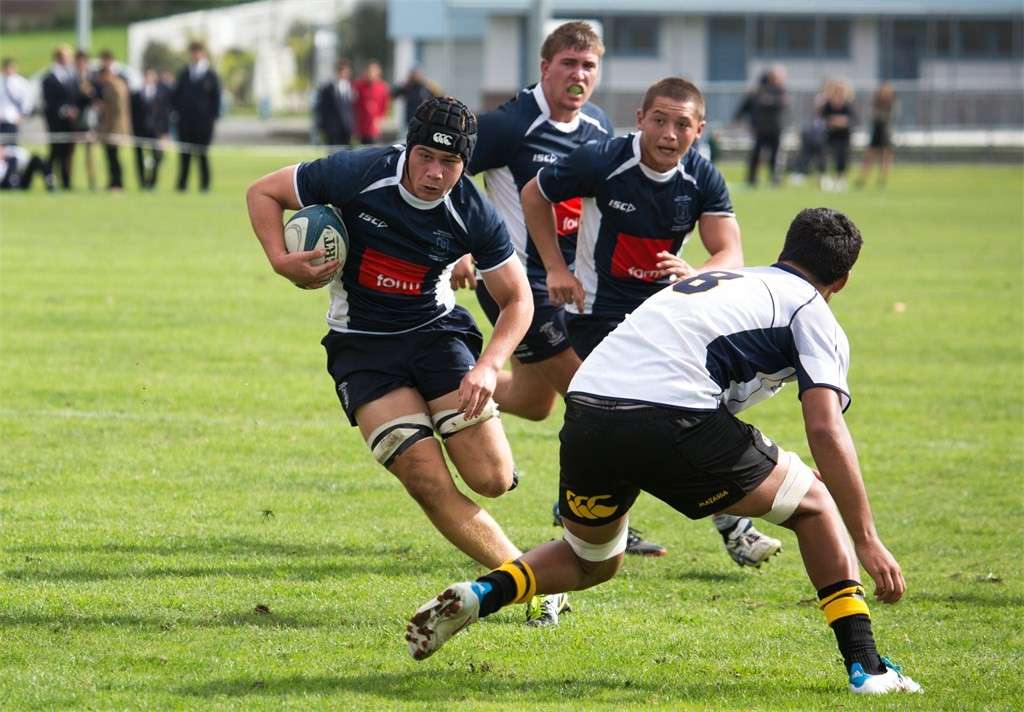 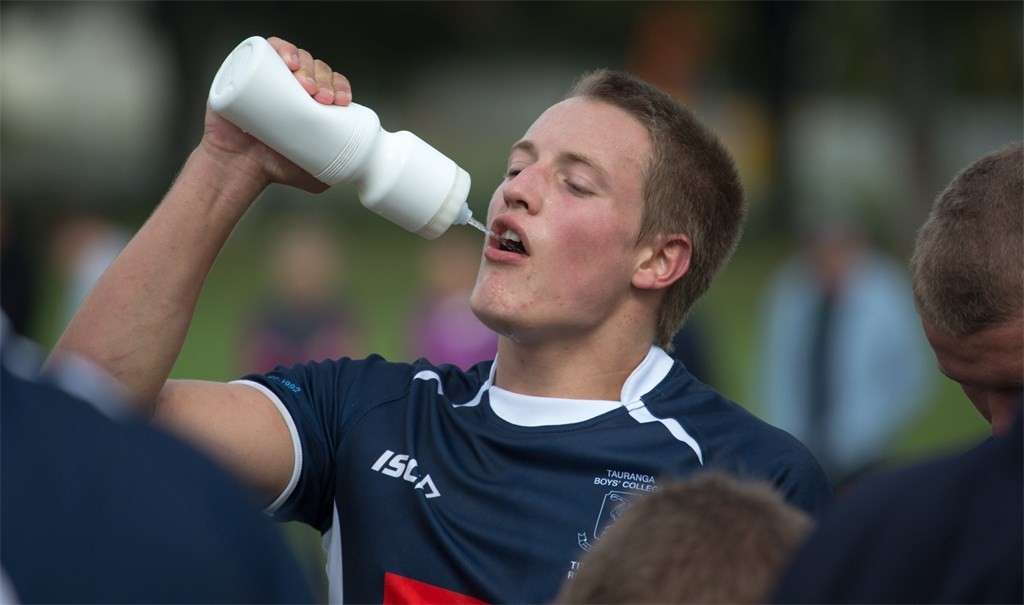 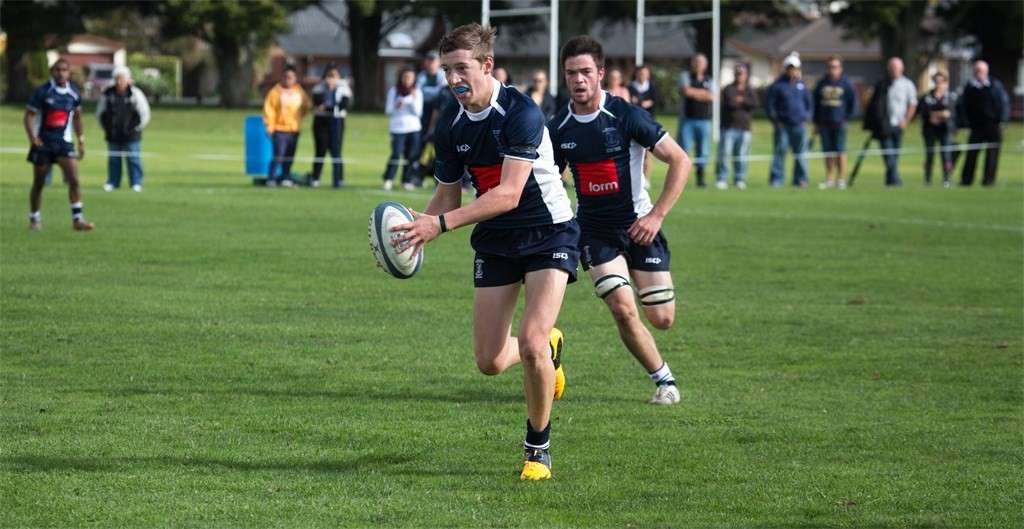 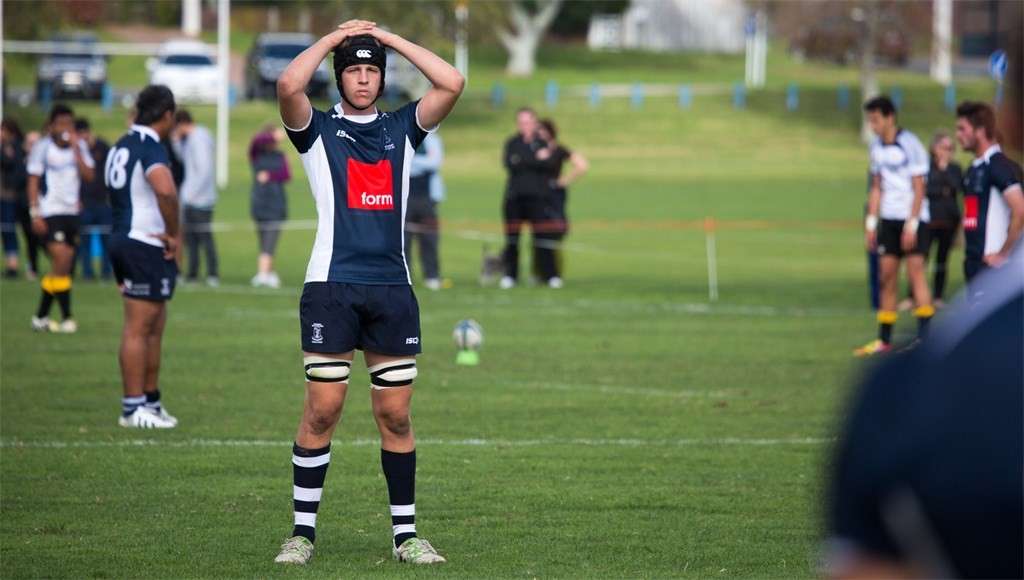 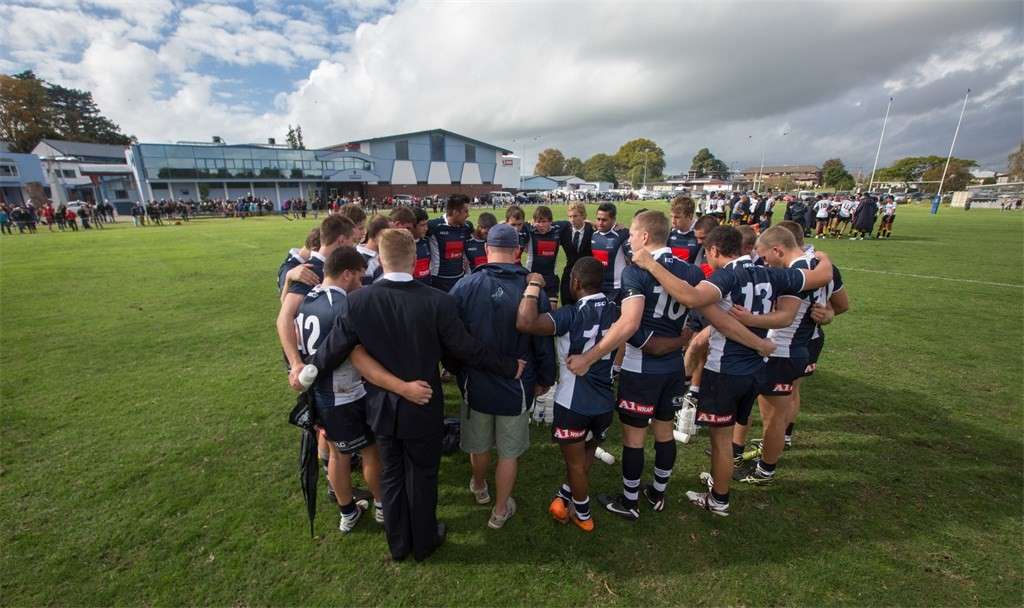 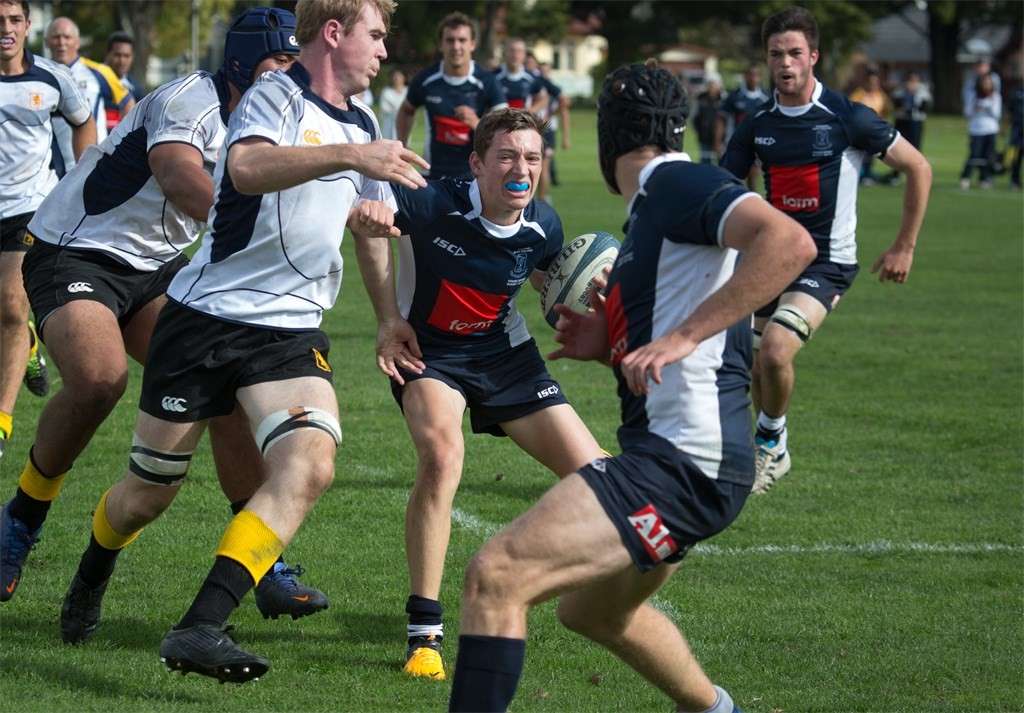 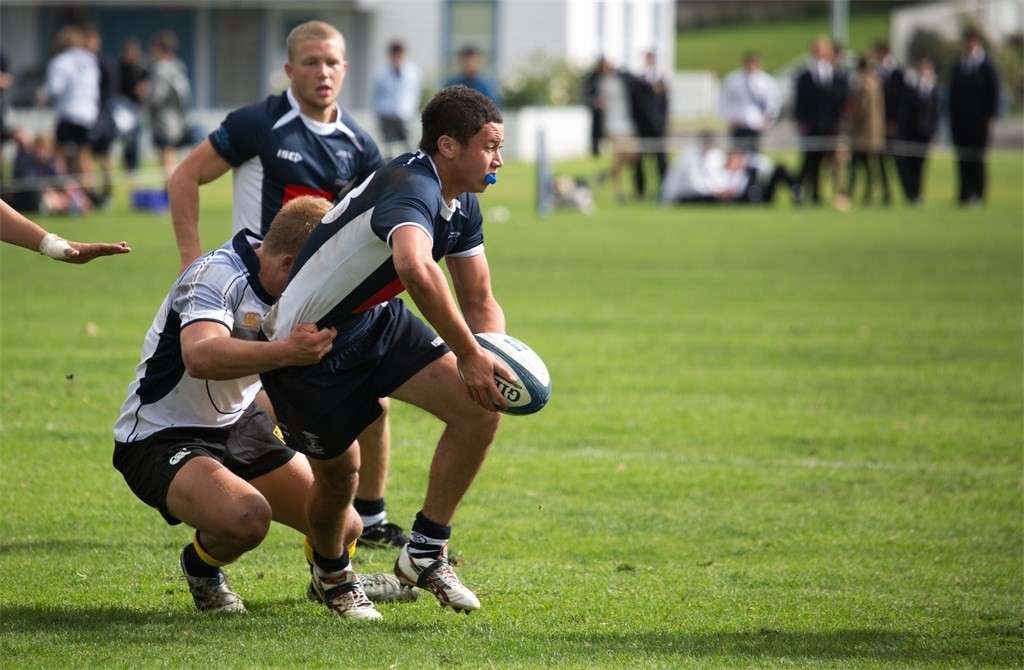 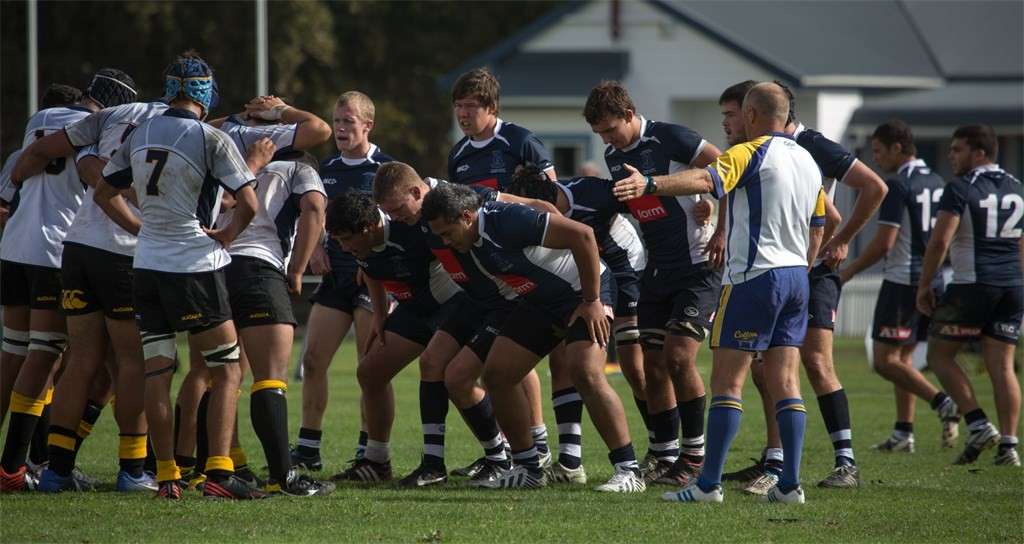 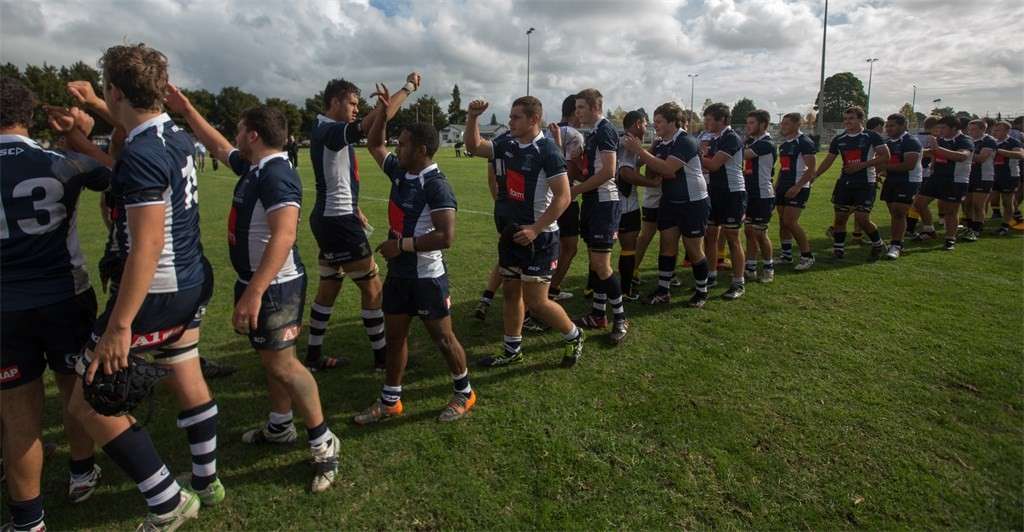 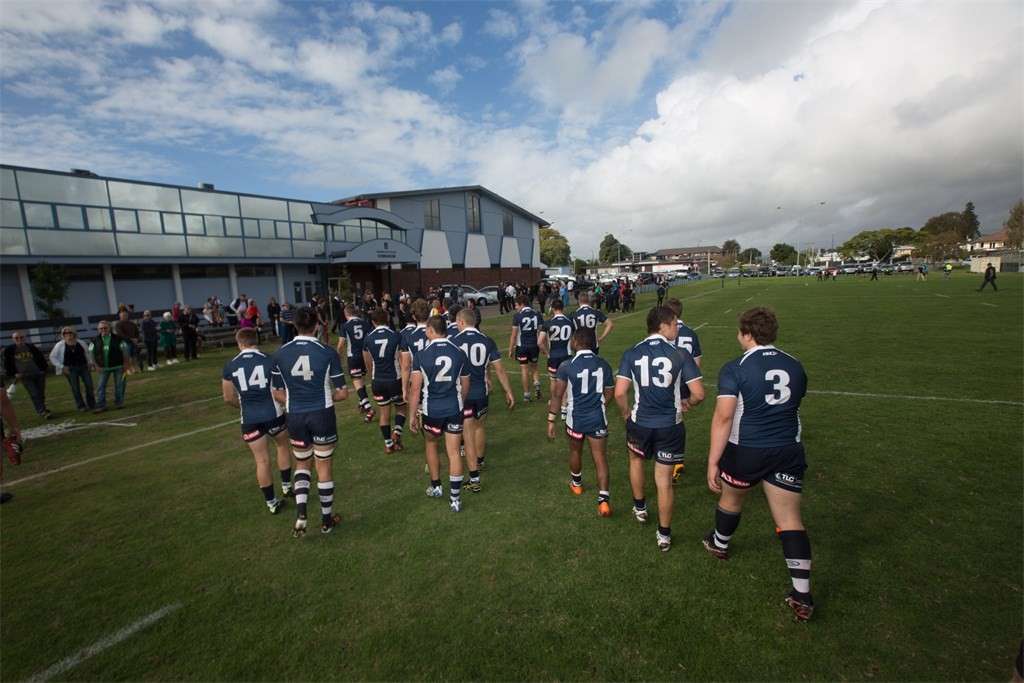 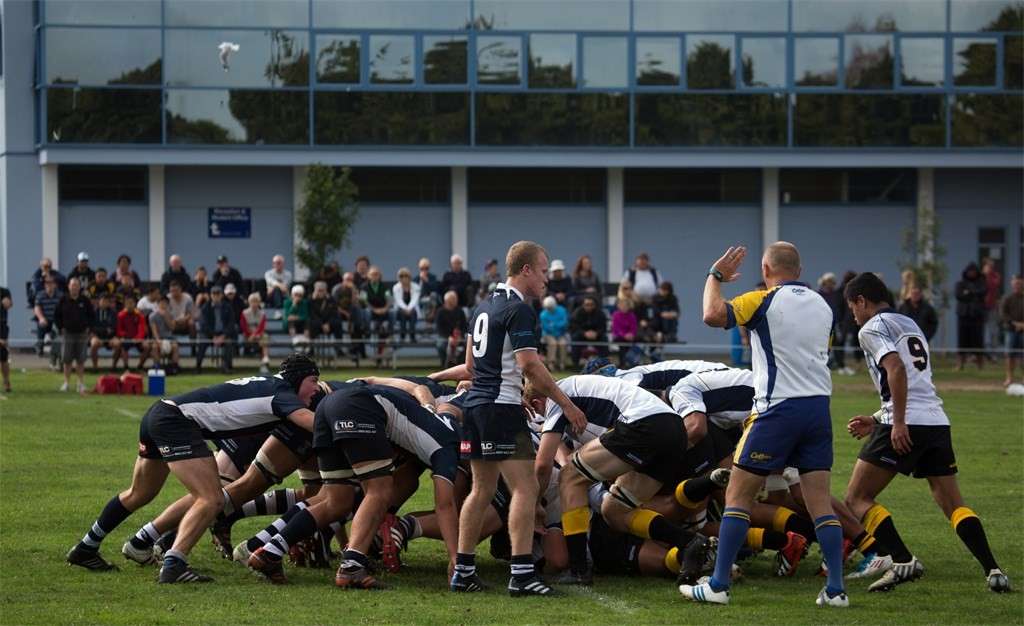 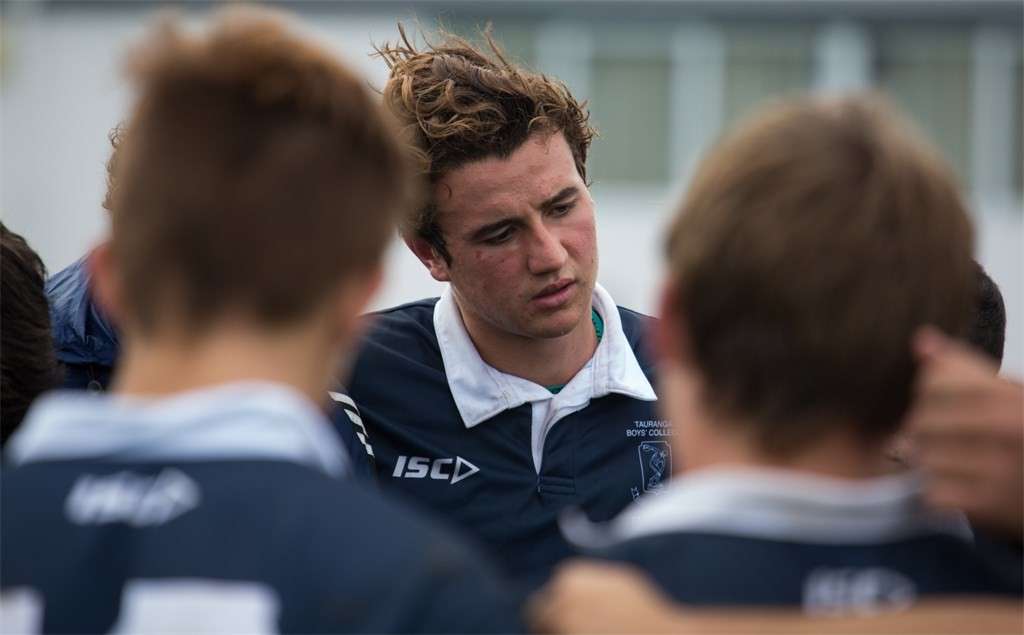